Travel to the Philippines

We try to give you all useful information that your travel to Amila Dive Beach Resort will be pleasant. Please contact us anytime for further info. We are happy to direct you from wherever you’re starting point may be.

Many airlines serve this following international hubs daily. Most popular routes to the Philippines are Singapore, Hong Kong and Dubai. After landing in the Philippines, it only takes a short domestic flight to reach Negros.

Philippine Airlines and Cebu Pacific will take you to either Bacolod or Dumaguete, the two airports on Negros Island. Both companies use modern Air Busses that are serviced by Lufthansa and Swiss Airlines.

IloIlo International Airport on the Island of Panay 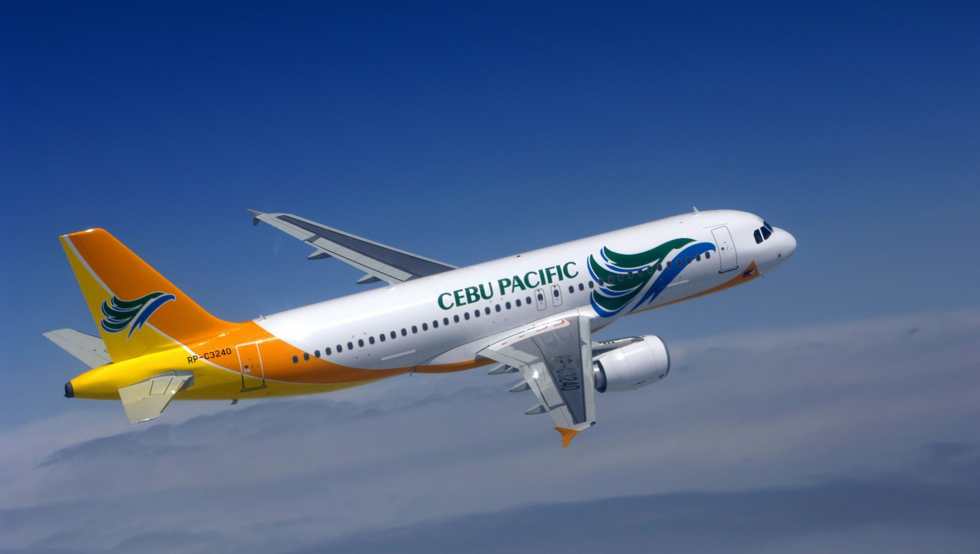 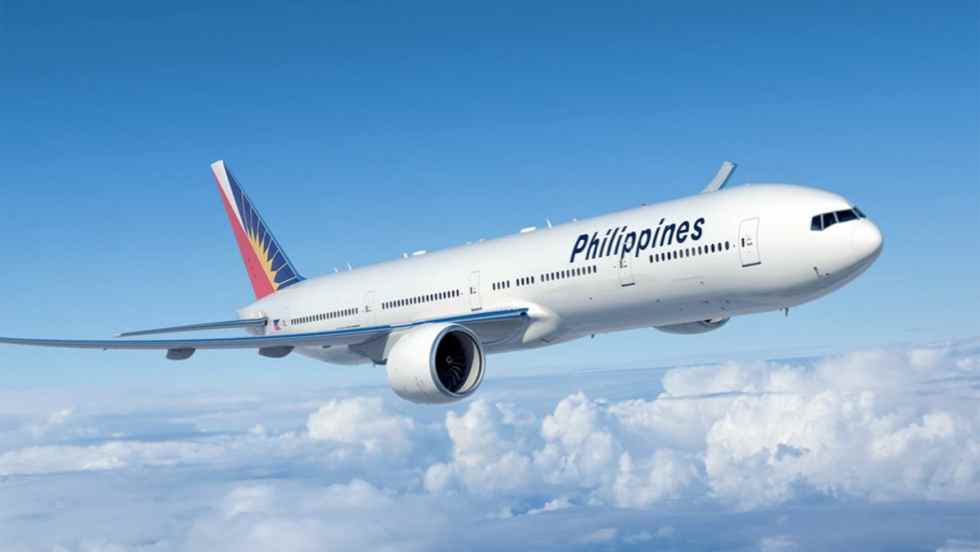 Bacolod and Dumaguete are the two main Cities to get to our hidden place in Negros Occidental. 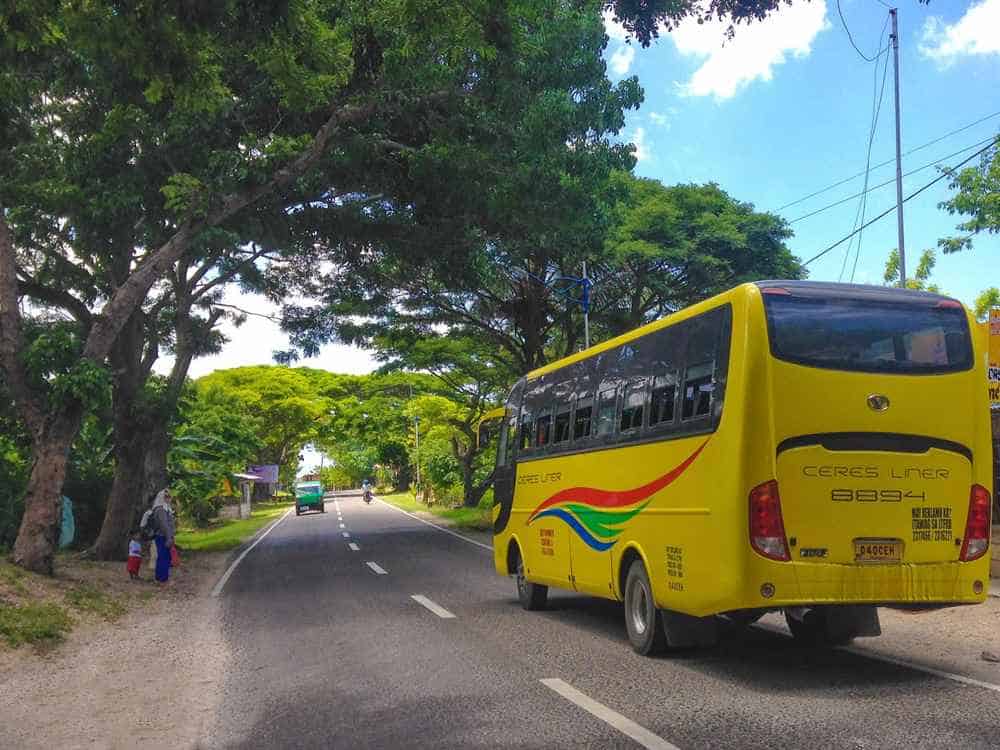 From the Bacolod Southbound Ceres bus terminal. An air-con bus departs to Sipalay (via Kabankalan to Cauayan) every hour.

Liner buses and DeLuxe (non-air-con) that stop everywhere will depart on a regular base.

Just tell the Bus driver to let you out at Bulata. Then its is only a 200 m walk to Amila Dive Beach Resort.

If you are coming from Dumaguete there are two routes.

First option: Take a bus from Dumaguete to Sipalay (either via Bayawan/Hinobaan) then to Cauayan.

Second option: Take a bus from Dumaguete City to Kabankalan City, then take another bus from Kabankalan to Cauayan/Brg. Bulata. Don’t forget to tell the Bus driver to let you out at Bulata. Then its is only a view meters walk to Amila Dive Beach Resort.

AMILA DIVE BEACH RESORT is offering transportation Service from Bacolod and Dumaguete per Aircon Van. Just get in touch with us for the price.
Contact
Great Transportation service from Airport Bacolod to the Resort. Can recommend it.

Traveling to the Philippines 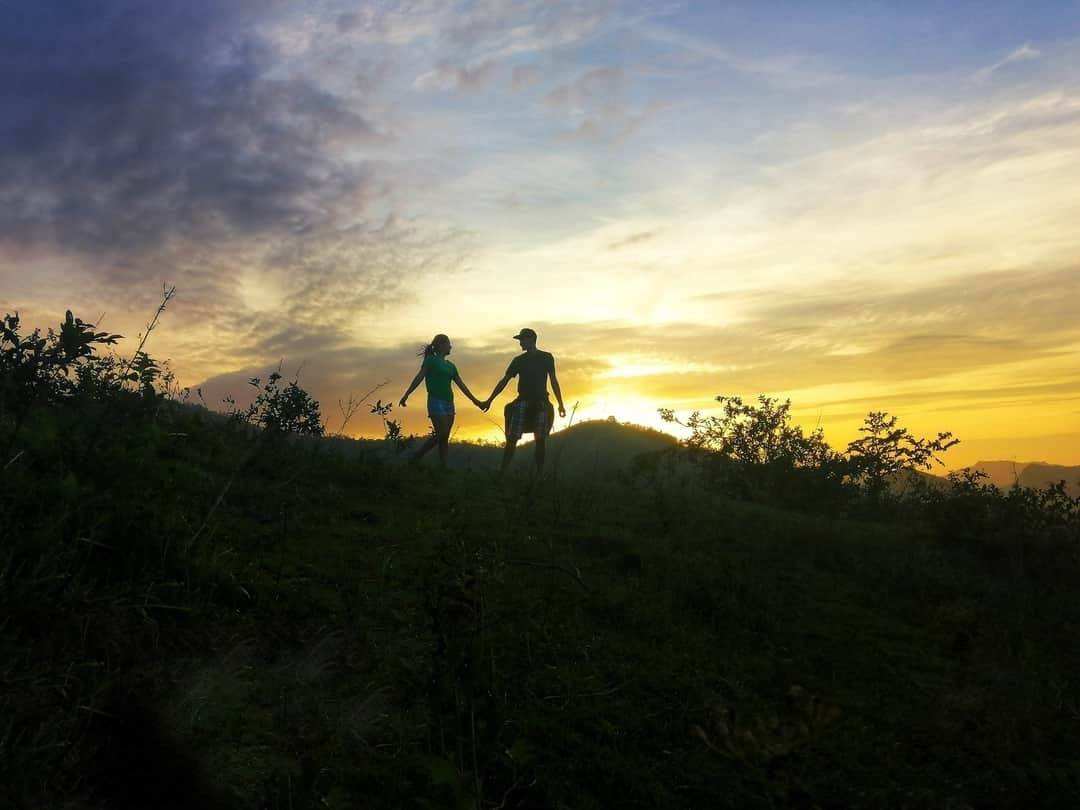 More about the Philippines

The Island of the Philippines is made up of 7,641 islands (only 2000 are inhabited). Each one offering a rich biodiversity ranging from tropical rainforests, mangroves, and coral reefs to mountain ranges, wonderful beaches, beautiful islands and a diverse range of flora and fauna.
The Philippines is an amazing country full of friendly people, but there are a few simple things you should understand before travel to this beautiful island nation.
The popular movie “the beach” was actually inspired by the islands of El Nido, Palawan, Philippines, but filmed in Thailand. It makes you wonder if the director was trying to keep the islands in the Philippines a secret. Either way, the secret is out now, the Philippines is home to some of the most stunning islands in the world.
The local dialect is Visayans or Ilongo and some others in remote areas. The national language is Tagalog but the language of commerce and tourism is English. Most Filipinos have fair English & you can expect to communicate fully in English with almost everyone during your stay.
Locals are warm & welcoming & generally very informal. Filipinos may often seem quite liberal in nature, but they do maintain a cultural conservatism. Filipinos are generally deferential to older senior members of society & this can include tourists. The Asian concept of “saving face” also applies in the Philippines so its best to try & resolve disputes in mutually respectful manner, especially if they have a public dimension.
The Philippines has a tradition with alcohol which is very in line with Western countries. Local beers and spirits are widely consumed & socializing over beer or rum is al part of local culture. Filipino food is somewhat the victim of its colonial past. Fried chicken sits easily alongside fresh coconut curry as a national favourite. Fast food is everywhere to find but fried food is even more popular. The Philippines is a world leader in rice production & no Filipino meal is complete without it.
The name of the Philippines (Filipino: Philippians, Filipinas) is a truncated form of The Philippine Islands. King Philip II of Spain named it in the 16th century. More information can be found in many historical books.